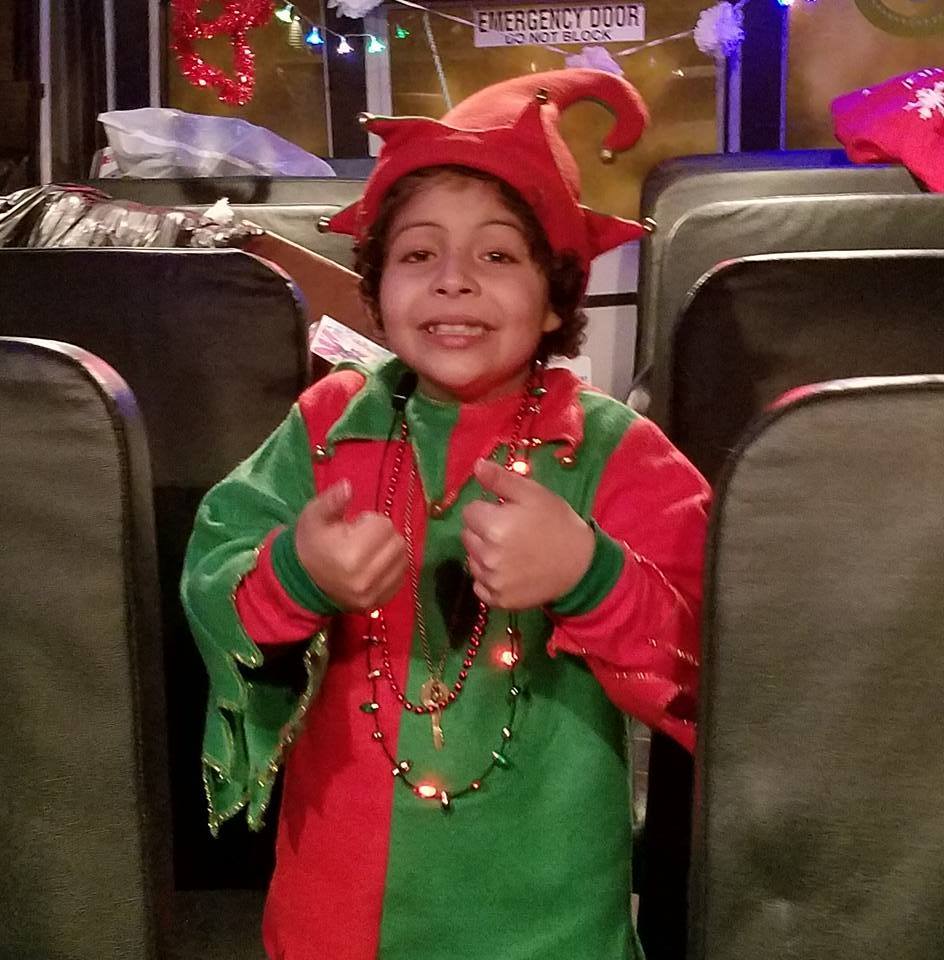 The Hope For Jesse

Jesse was a healthy, happy and active 4 year old but on March 1, 2011 he was diagnosed with ALL Leukemia (Acute Lyphoblastic Leukemia). Jesse has spent almost 3 years in and out of the hospital fighting this disease and all the complications!! with extensive chemotherapy and multiple blood and platelet transfusions! Jesse had 6 months to finish the treatment but on January 2th 2014 Jesse relapsed in his Central Nervous System…..now Jesse has another 2 years or more to fight this life threatening disease !!!!!

Jesse’s parents live locally in Miller Place. Jesse’s father works full time and his mother Fariba works when she can due to Jesse’s treatments. Although they have insurance, the co payments are extensive. Jesse’s treatments and hospital visits are well into the thousands of dollars.

THE PALLAS’ NEED YOUR HELP! 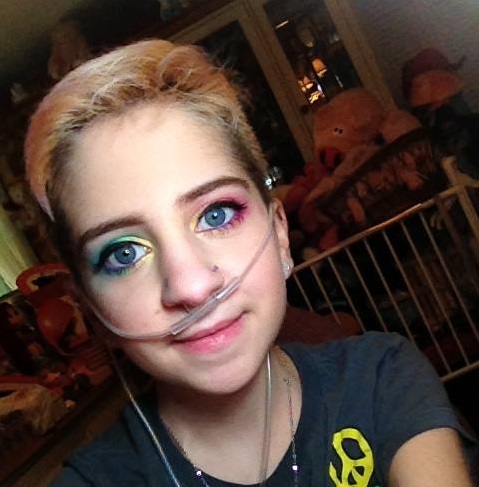 Cassandra was treated for Neuroblastoma IV (cancer) when she was 15 months old. Her treatment, included chemotherapy, surgery, tandem stem cell rescues, radiation, and cis-retnoic acid. Cassandra’s page keeps people up to date on Cassandra’s  journey. We are faithful in God and his healing. P.U.S.H (Pray. Until. Something. Happens)